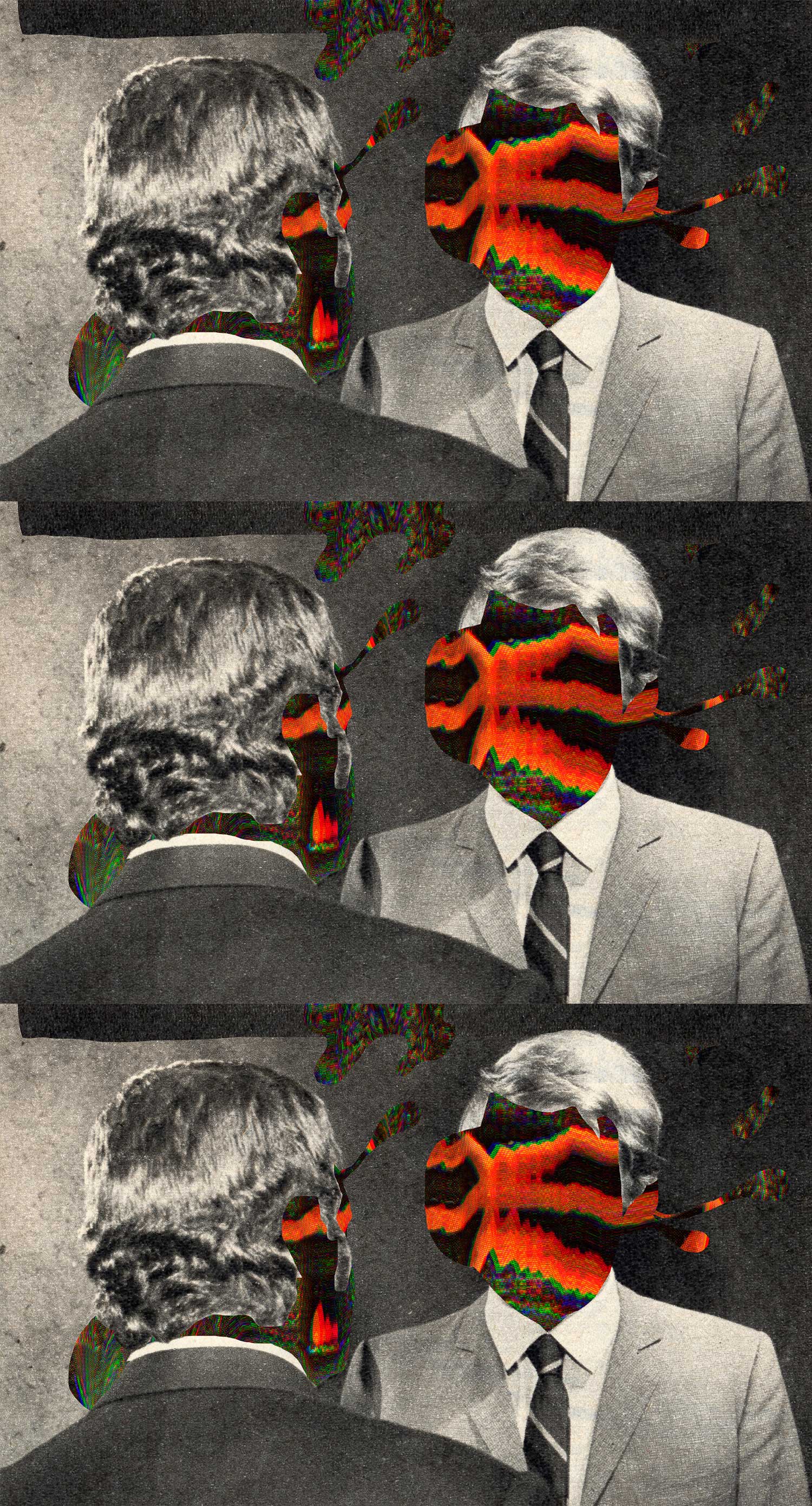 Today newcomers into the West are emigrating from all parts of the world. Along borderlines, there is tension between the receiving nation – a provider of a better way of life, and emigrants – often coming from countries wherein they are victims to war, systemic poverty and/or civil strife. The Physical Limits and Social Resonance art project explores this immigration experience along borderlines through sound. It is done by The Semiotics Sound Collective at the University of Barcelona and University of Colorado, and thus studies borders alongside the USA and Spain.

This project has its roots in “sound art,” with influences from Ferrari (1995), Westerkamp (1981), Lockwood (2003), Lopez (2011) and Vitiello (2006). We analyzed sound as a production of human experience -- the result of interaction with nature in the construction of “habitat” in border areas. Our case explores interior and exterior sounds, the feeling-like imprint of landscape sounds, and the resonance of space-time that becomes sound as a social representation of migrant experiences.

In border areas, noise is a symbol: limited geographies as a shock to society. In the immigration process, it represents the physical limits limiting the interaction and thus avoid the psychological and social resonances. The border (real, social, symbolic, etc.) by way of "apartheid" which defines what is "self and others" that determines the stable and disturbing elements. Objective of this research is to register the sensations (daydreaming, loneliness, conflict, rupture, risk, exclusion, etc.) missed in the territory by through body of the migrants in the migrate action (environmental records, stories of life and interviews of expiencia).

In the USA and the Amazon was done through field recordings of river sounds, geographic gaps and interior walls that separate people and societies, and thus build a landscape of mobility. In Spain, interviews were conducted with immigrants who were in the process of immigrating or who had already immigrated. This accumulates to the illustration of a “formless sonic border".

Collective Semiotics analyzes the records sound environmental and accounts of migrants; through the "art" they are handled, mixed, disorganized and reassembled in an expressive process of harmonies and social resonances. Registered noises along the US-Mexico border, Spain-Africa, and Brazil-Colombia-Peru (where countries meet in the Amazon). Complaint intention by way of "creative interpretation" of the "natural pain" under an amalgam of real sounds.

The border along Arizona, California, New Mexico and Texas is multilayered. The United States built a protection border wall. Also, in addition to a border fence that was built in Texas, the Rio Grande River also separates the two countries.

For this project, we recorded “subaural” and “intraaural” sounds along the border. Though these sounds are outside of the aural range, they nonetheless reveal disruptive sounds that lie below human consciousness. The natural or human-built separation areas between two countries reveal sounds that upon hearing are viewed as “negative sounds.” In this context, noise also includes sounds of electrified wires, mechanical traps for border protection and the natural contribution of wilderness areas, herds of fish (in river and sea), intervention wind, wave ecosystems transit between countries or just the noise of the immigrant as a mark that remains in sites step.

The noise was observed and recorded on the USA side of the border between McAllen, Texas and Reynosa, Mexico as well as between Nogales, Arizona and Nogales, Mexico. In these two places, we recorded “subaural” noises.

We used a hydrophone to record noises under the Rio Grande River near McAllen. This particular location of the Rio Grande River is where migrants had drowned because they panicked when small fish found there bit them while they were swimming. The noise that we found here was the sounds of big fish fending off smaller fish as they bit the microphone. This was a great sound metaphor for the act of competing for scarce resources, which is the reason for Mexican immigrants illegally crossing the Rio Grande River into the United States. In Nogales, Arizona, we used a contact microphone to record internal sounds found within the metal border wall between Nogales, Arizona and Nogales, Mexico. Here we discovered noise of the streets on both sides of the border and sounds of the wind vibrating the fence that sounded like moving spirits.

Sounds in the Amazon river were recorded as subaural sounds in the river/border region between Brazil, Colombia, and Peru. We again used a hydrophone to capture sounds underneath the river. These sounds included noises made by fish and other amphibians found in the Amazon River.

The field recordings of sounds found in southern Spain (autonomous cities of Ceuta and Melilla) along the Mediterranean shore are noises heard along trails that migrants from Africa traverse in order to illegally enter Spain. The sounds have resonance of both Spanish city noise and disruptive noise from migrants moving through clandestine areas at night. An observant expected in search of the right time to make the jump (assault to the boundary fence). Human sounds, human voices, human experiences that are memorable story of every human who is forced to jump a fence that is equipped with "anti-people" mechanisms (sharp blades that shatter bodies...). Mixing the natural noise created by migrants moving quickly in order to remain undetected with the urban sounds of highways and industrial noise. Thus, we focused on human sounds, including the record of the experience of migration along with dreams of a better future upon entering the modern world.

In a live performance in Spain, the sounds were mixed and screened simultaneously in the "8th Mostra Sonora i Visual" (Barcelona, 2014). Performance than express the social representation of immigrants at the border as the center of the disturbance of the apparent social harmony what called "order hegemonic" at official discourse.

The urban noise is a sound that we are accustomed and both considered normal and acceptable. However, the noise created by migrants who his experience speak, causes and suffering in transit. Dissonant noise and response chaotic: Sounds negative, new sounds than it represents the "unwanted" by the hegemony of developed countries.

Overall “the physical limits and social resonance project” explores through shape-noise-sound how cultures mix in border areas, how the receiving culture fights this “negative noise”, and how border noise resonates with new immigrants as they seek acceptance and affirmation of local identity.

Also, increasingly important the images to analyze the ideas that it brings the community, the roles, the use and construction of spaces (public, private and collectives), driving records, representative facts and rules (or forms) that are built collectively to overcome everyday.

Treatment of this research is the intersection of various disciplines empirical (anthropology, urban planning, human geography, music and the arts visual) framed within ethnographic process by providing meanings to the facts of everyday life in the border.