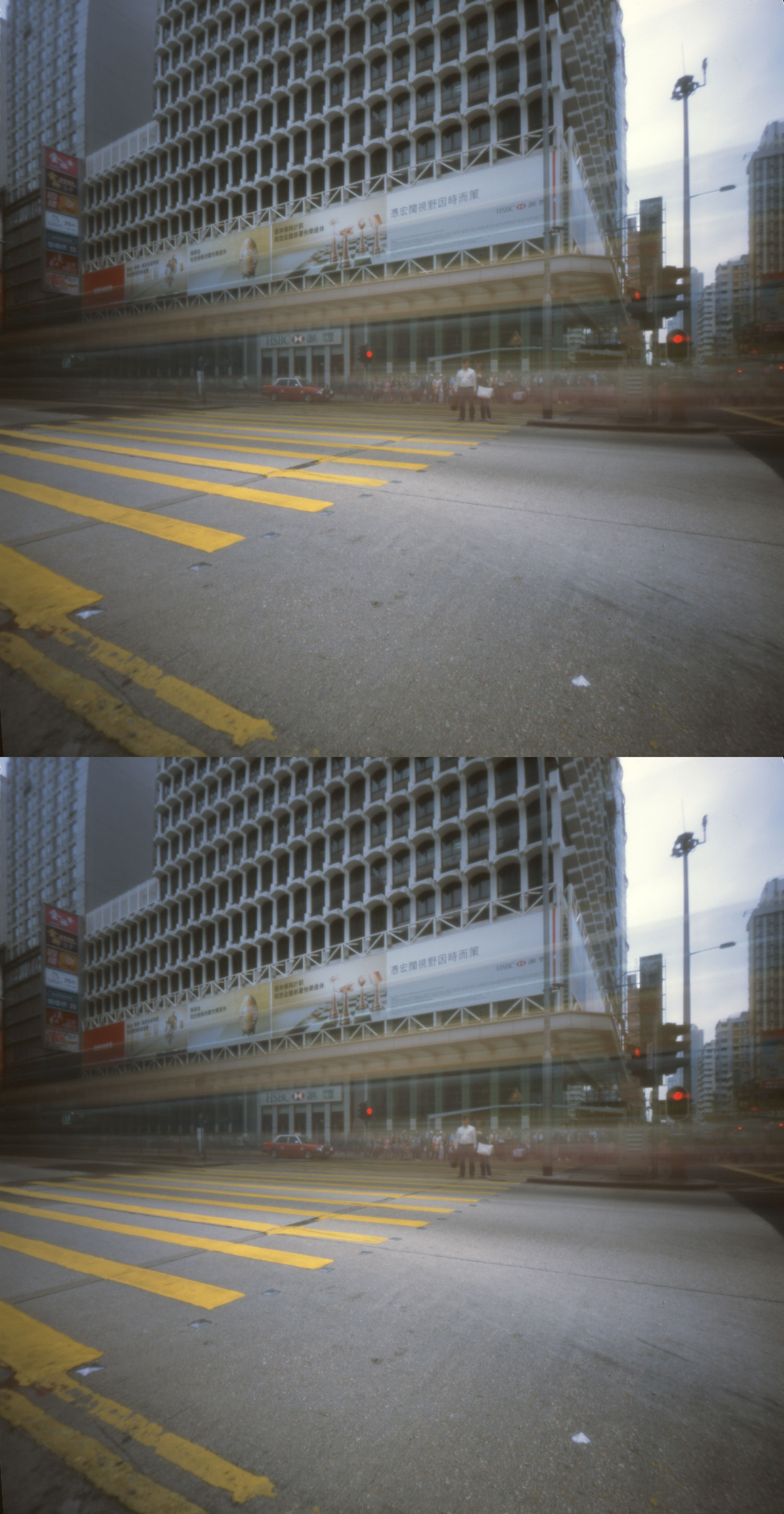 The human mind is a wonderful thing – we can see thing with our eyes shut, imagine worlds that have never existed, recall events from years ago sparked by a simple smell, picture a fictional character from just a line of dialogue.

I wanted to explore the imaginative capabilities of our aural sense: what can we imagine hearing? Can we only combine sounds in our mind if we can recall them clearly from real life? Can we imagine completely new sounds? How many sounds can we hear at one time? This is the basis of Closet Music: pieces written to provoke or inspire sounds in the imagination.

So many people talking on their phones. Yack yack yack, loud and proud...
as if they are performing their personality to an attentive audience.
Create an accompaniment to their speech with any of these sounds –
conjured in your imagination – in any order and any combination.
Sometimes the accompaniment will drown out the speech, sometimes support it,
sometimes transform the voice:
• A car alarm keening insistently
• The coughs and programme-rustling of an appreciative audience
• A baby wailing
• A mass of water, muffling the words into incomprehensibility
• Someone echoing their words sarcastically – or sycophantically
• Police sirens howling
• A heavy reverb and light distortion
• A football crowd chanting what is being said
• A slow, resentful hand-clap
And, of course, at the end of their speech, you imagine enthusiastic
applause, cries for more, the odd appreciative whistle and cheer.
If only they knew how special their performance had been! For this piece I wanted to invoke the similarities between musical notation and Arabic script, both having attractive pictorial and abstract qualities impenetrable to those untrained in their use, but both also having precise meaning to those ‘in the know’.

Read the names above. They are the names of dead Iraqui citizens.

If possible, find names you don't know how to pronounce. Pronounce the names in your head.

Identify patterns in your guesses about pronunciation: what assumptions are you making about how certain letter combinations sound?

Does honoring history require (or benefit from) explicit intention to be "correct" at the lowest level of detail?

Does honoring history require (or benefit from) self-analysis?

(b. 1977) is an American composer and sound artist who studied at Eastman School of Music (NY, USA), where she held a George Eastman Scholarship; Bard College at Simon’s Rock (MA, USA) where she won the Dean’s award for Outstanding Achievement in the Arts, and Tanglewood Institute / BUTI. Her music’s ‘seductive textures and angular harmonies’ (Washington Post) are ‘intricately structured, both mathematical and lyrical’ (Dnevik). Much of her music uses text – whether sung by voices or used in other ways – and she focuses on texts of cultural and political significance by living writers, producing works of ‘marvelous political power’ (Louis Andriessen). Her music has been performed and installed in more than 25 countries on six continents and in festivals including Musica Viva (Portugal), Ars Musica (Belgium), International Computer Music Conference (USA), Contemporanea (Cittá di Udine) and Canaan Downs (Australia).

Description of a sound to be imagined in the year 2013

This piece is based on a US Government report from 1992 -" Expert Judgment on Markers to Deter Inadvertent Human Intrusion into the Waste Isolation Pilot Project "- which discusses how to communicate a message about danger from nuclear waste in a form that would still be comprehensible throughout the lifetime of the danger, around 10,000 years. I have taken some of the statements from the report and converted them into statements about sound.

is a composer interested in a wide variety of music. In recent years he has focused on two areas of work: the first is music for flexible ensembles of amateur players, the second being frameworks for musical and music-theatre improvisation.